Ammonium Chloride is an inorganic chemical with the formula NH4Cl and contains ammonium cation and chloride anion. It is commonly known by the name of Naushadar. Another name by which it is popular is Sal Ammoniac, the salt of ammonia and hydrogen chloride. 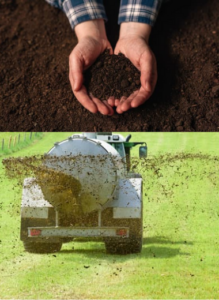 It is used as a vital nitrogen source for fertilizers. 90% world production constitutes ammonium chloride as a key source. Mainly Rice and Wheat crops in Asia are fertilized this way. 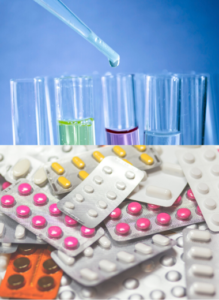 It is used as a core raw material for making cough syrups in the pharmaceutical industry. It is also used as a systematic acidifying agent to treat acute metabolic alkalosis. 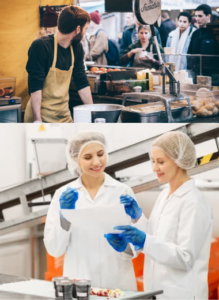 It is used as a food additive under the E number E510. It works as a yeast nutrient in breadmaking and as an acidifier. It is also used in baking to give cookies a crispy texture and a flavouring agent in liquor. 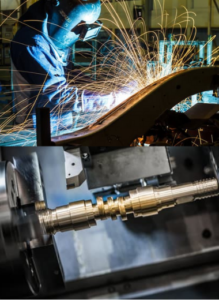 It is used as a flux in preparing metals to be tin coated, soldered and galvanized. It cleans the surfaces of workpieces by reacting with the metal oxides at the surface. By this reaction, it forms a metal chloride which is volatile in nature.

Natural Occurence : Ammonium chloride is found naturally in volcanic regions. It is produced on volcanic rocks near fume releasing vents. The crystals are being formed from the gaseous state but these crystals are short-lived as they readily dissolves in water.

Solvay Process : This is a very well known process for synthesis of sodium carbonate from ammonia and carbon dioxide. This reaction also yields ammonium chloride as the product.